Convicted paedophiles are working for police forces across the UK

Records released under freedom of information have revealed that across 23 UK police forces, around 284 officers and staff have a criminal record.

There are 284 workers across England and Wales with convictions for crimes including corruption, sex offences, violent assaults and possession of child pornography.

However, these figures are likely to be just a fraction of the true number, as half of forces refused to provide details, saying they did not keep central records on convicted staff. 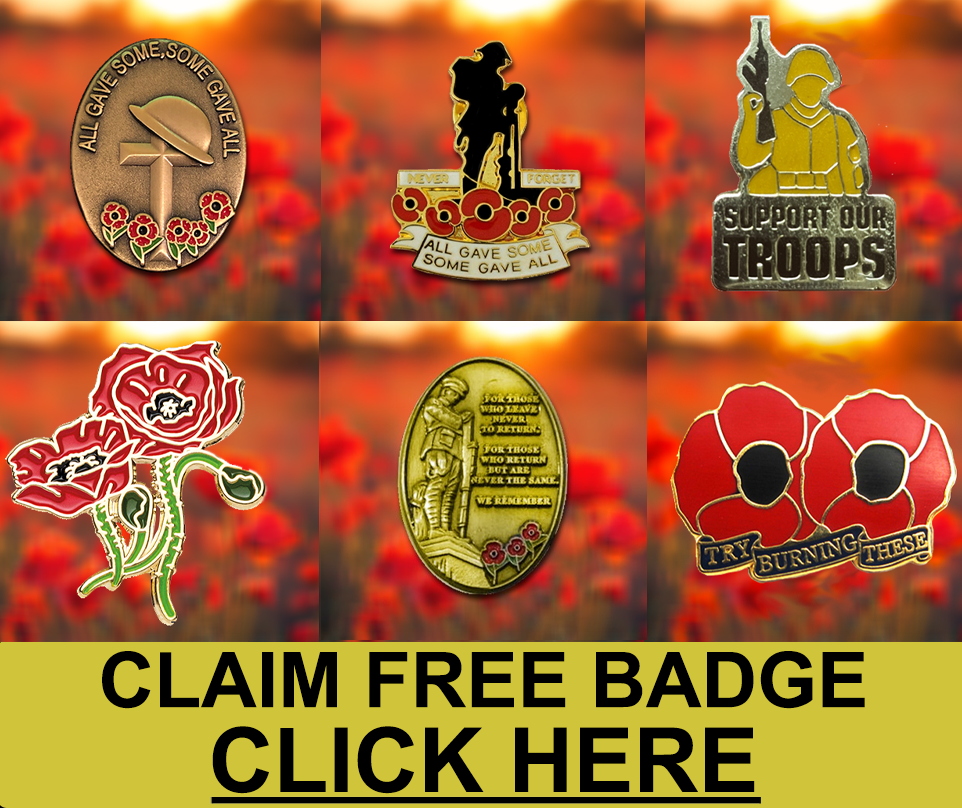 A total of 104 Met officers and staff have been convicted since 2019, but the figure may be even higher as the force did not provide details of earlier offences.

Among those convicted were 11 sex offenders and six were found guilty of misconduct in a public office.

The force was unable to say how many were still working for the organisation. A further 12 officers are awaiting trial for sexual offences; eight of these are still serving but are suspended or on restricted duties.

After Scotland Yard, the forces with the largest number of convictions were Thames Valley and North Wales both with 31, Derbyshire with 27, as well as both West Midlands and Gwent with 24.

In some cases, officers were still in post despite racking up multiple convictions.

Humberside Police was the only responding force to say it had no officers or staff with convictions.