China has threatened ‘retaliation’ against British businesses after the UK banned Huawei from the nation's 5G network.

The decision was announced by Ministers last week that the Chinese tech giant Huawei was being excluded from the infrastructure, with all of its equipment to be stripped out by 2027 over security concerns.

Subsequently, China has issued a warning to British firms that 'retaliation is coming' and they could be 'in the firing line'. 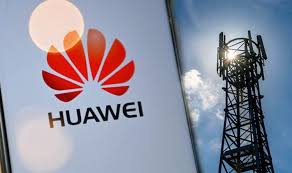 The warnings from Beijing were accompanied by claims that the UK Governments decision to ban Huawei from the 5G network was because of mounting pressure from Donald Trump.

Boris Johnson had announced in January that Huawei would be allowed to help build the UK's 5G network.

This decision was made by the PM despite the US urging its allies not to use Huawei technology because of national security concerns.

However, the UK then changed its decision last week as it said recently imposed US sanctions on the company had changed the picture and that Britain could 'no longer be confident it will be able to guarantee the security of future Huawei 5G equipment'.

Despite claims from Huawei that 'geopolitical' considerations had influenced this reversal, the British government have publicly confirmed that security concerns were the reason for excluding them from the 5G network.

Culture Secretary Oliver Dowden insisted the ban on Huawei was 'irreversible' when he set out the decision last week. 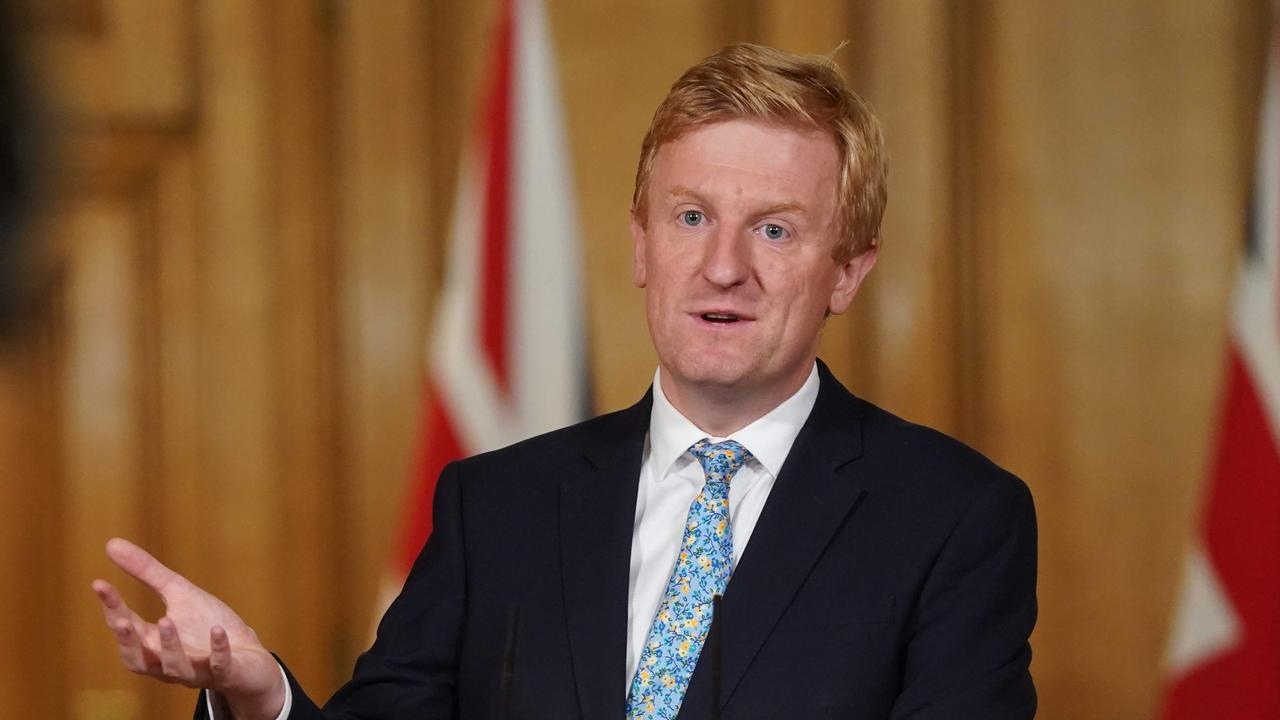 Leaders of UK businesses in Beijing had been summoned to a meeting where they were apparently told by a Chinese government official that their operations could suffer because of growing tensions with Britain.

A source told the Sunday Times: 'The message was that retaliation is coming and that British firms in China are in the firing line.'

It is thought some of the UK's biggest companies on the world stage like Jaguar Land Rover, BP and GlaxoSmithKline could all be targeted.

Liu Xiaoming, China's Ambassador to the UK, said last week that Chinese businesses could pull out of Britain following the Huawei decision.

He said 'the way you treat Huawei will be followed very closely by other Chinese businesses' and that the decision had 'undermined the trust between the two countries'.

The Chinese social media giant TikTok has reportedly shelved plans to build a global headquarters in the UK.