According to a new study conducted by a senior childhood researcher, the classic children's book The Very Hungry Caterpillar may be 'detrimental' for kids to read.

Dr Helen Adam from Edith Cowan University's School of Education has flagged a series of classic children's books that she believes 'perpetuate outdated stereotypes' and are not diverse enough.

Some of the books Dr Adam highlights from her research include classics such as The Very Hungry Caterpillar, Harry the Dirty Dog and Hairy Maclary. 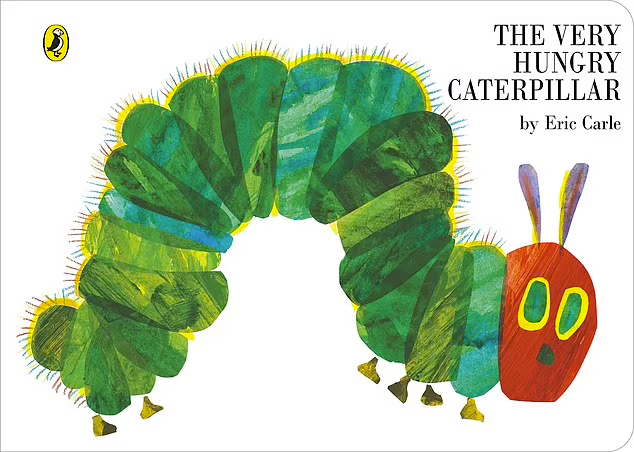 For her research, Dr Adam and her team observed eight long daycare centres - four in Western Australia and four in the U.S. - and found that 90 per cent of the books read to children weren't 'inclusive'.

The researchers observed the stories and characters from the books and broke them down into stereotypical, gender restrictive, sensitive to gender or gender neutral.

Many of the books were 'older' and first published in either the 1950s or 60s, which Dr Adam (pictured below) says are reflective of 'outdated viewpoints and lifestyles' and conveyed rigid gender stereotypes. 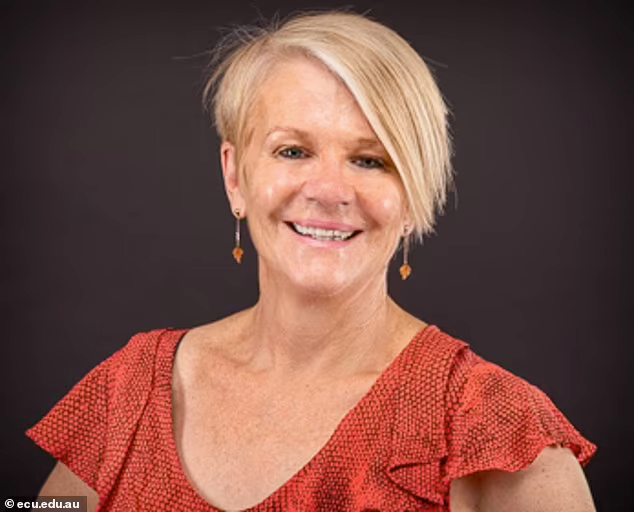 'Purely and simply this research shows, there's a lack of representation of boys and girls in non-traditional gender roles in these books,' she explained.

Dr Adam said the books did not present gender diverse or ethnically diverse characters and were usually told from a 'white, male perspective'.

'This can contribute to children from these families and backgrounds feeling excluded or marginalised,' the senior researcher claimed. 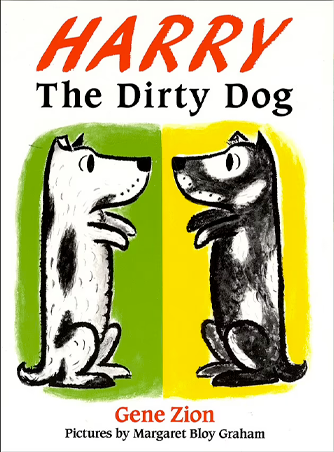 Dr Adam stated that the books she flagged weren't the issue, but rather that educators and parents often relied on these books over new books that include diverse stories and characters.

'The majority of the books shared by educators in this study promoted traditional, binary and stereotypical viewpoints of gender and gender roles,' she wrote in her study.

She added that many parents will choose to read books to their kids that they enjoyed reading when they were children, which contributes to 'outdated viewpoints of masculinity and femininity as well as gender roles'. 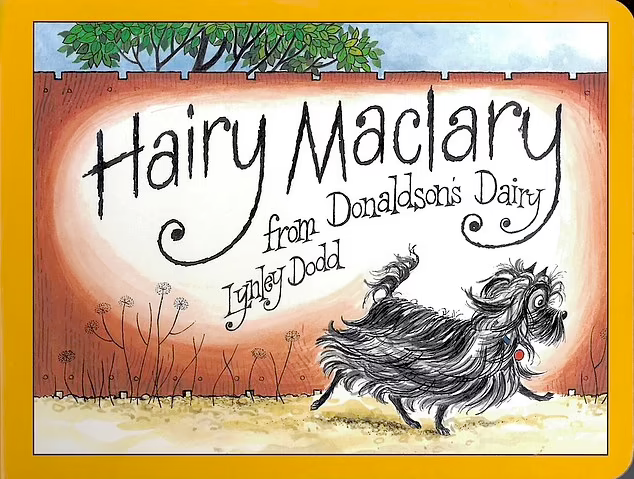 Dr Adam expressed delight that many new books now have diverse stories and characters, which she believes should be incorporated into children's reading.

But even with the availability of inclusive content, Dr Adam found many still feature traditional gender roles.

'Although books are becoming more diverse with an increased balance between leading female and male characters, many of the roles played by these characters still reflect only traditional gender roles and expectations,' she said.

'This makes it challenging for adults when choosing empowering books to share with children.'

In the study, educators were recommended to use texts to help kids understand stereotypes, how they are conveyed in children's books and teach kids that these stereotypes were not 'representative of all situations'.