Channel 4 have scheduled 24 hours of 'Black to Front' during which only programmes featuring 'black stars' will be broadcast by the race-bating channel.

For an entire day, the British public-service television network will erase white people from our screens.

Channel 4 claim they wish to 'championing marginalised voices', boasting that the project comes a month before the UK 'celebrates' Black History Month.

Vivienne Molokwu, a Channel 4 factual entertainment commissioner (pictured below) insists that Black to Front should be "something that would make you stop and think and talk about representation". 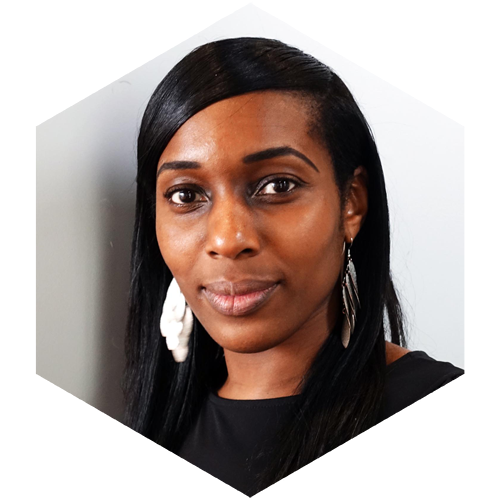 What is Black to Front?

For Black to Front, Channel 4’s usual daily scheduling will be shelved in favour of content that promotes Black people only.

Speaking to Variety Channel 4 commissioner, Vivienne Molokwu, said “The true reality is that when you turn on British television, you'd be hard pressed to see for a few hours, let alone the whole day, only Black faces anywhere.”

When is Black to Front happening on Channel 4?

Black to Front will air on Channel 4 on Friday September 10.

For that entire day, Black stars will be at the forefront of all the content shown on Channel 4, adverts included. 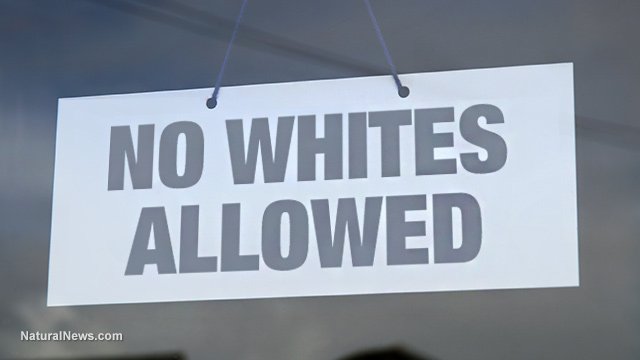 Which celebrities will be taking part in Black to Front?

Channel 4’s Black to Front will feature some of the nation’s most-loved Black stars, including ITV news Veteran, Trevor McDonald, who will be presenting a special episode of Countdown.

Also in the temporary line-up is an episode of The Big Breakfast, hosted by Mo Gilligan and Apocalypse Wow presenter, AJ Odudu.

Odudu expressed her excitement at the discriminative event and said: "I can't wait to wake up the nation! I'm thrilled to be part of Channel 4's Black to Front – which quite rightly gives a platform to deserving Black British TV talent across our industry, both on and off screen."