A depraved caretaker who was caught sharing indecent images of children on Instagram has avoided jail.

Jaswent Rai, 47, of Hornby Road in Stretford, was investigated by the National Crime Agency after sharing the category A video online.

Category A images are categorised as the most obscene and explicit type heard before the courts.

Manchester Crown Court heard that following an execution of a search warrant at his Stretford house, officers found more of the images on his phone and two laptops as well as images of bestiality.

He had also been talking to other paedophiles on Kik, asking one: “Have you any kids sex videos?” 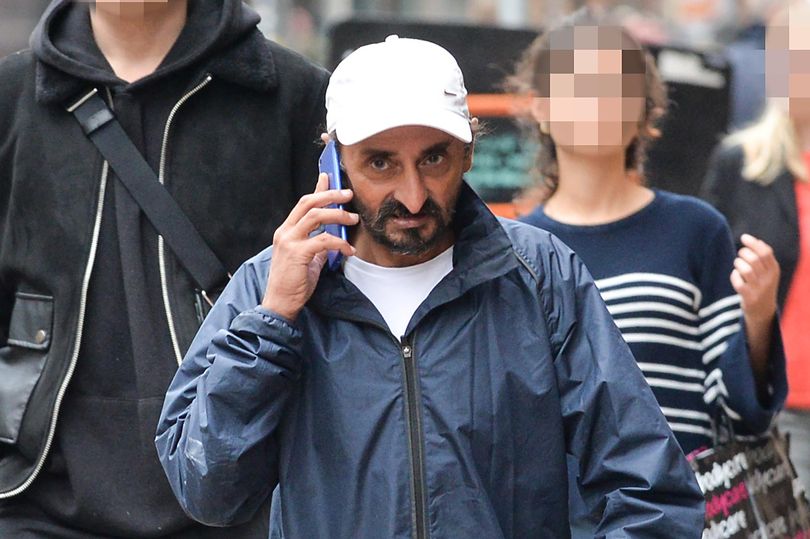 Yesterday he was handed a suspended sentence.

Prosecutor Ben Knight told the court that the offences came to light when the National Crime Agency were working with the authorities in the United States looking into the exploitation of children.

“A category A image had been uploaded to Instagram by this defendant,” Mr Knight said.

“It was equally readily traceable to the location of this defendant.”

A search warrant was later executed at Rai’s address where a number of electronic devices were seized, including the mobile phone he used to upload the video. 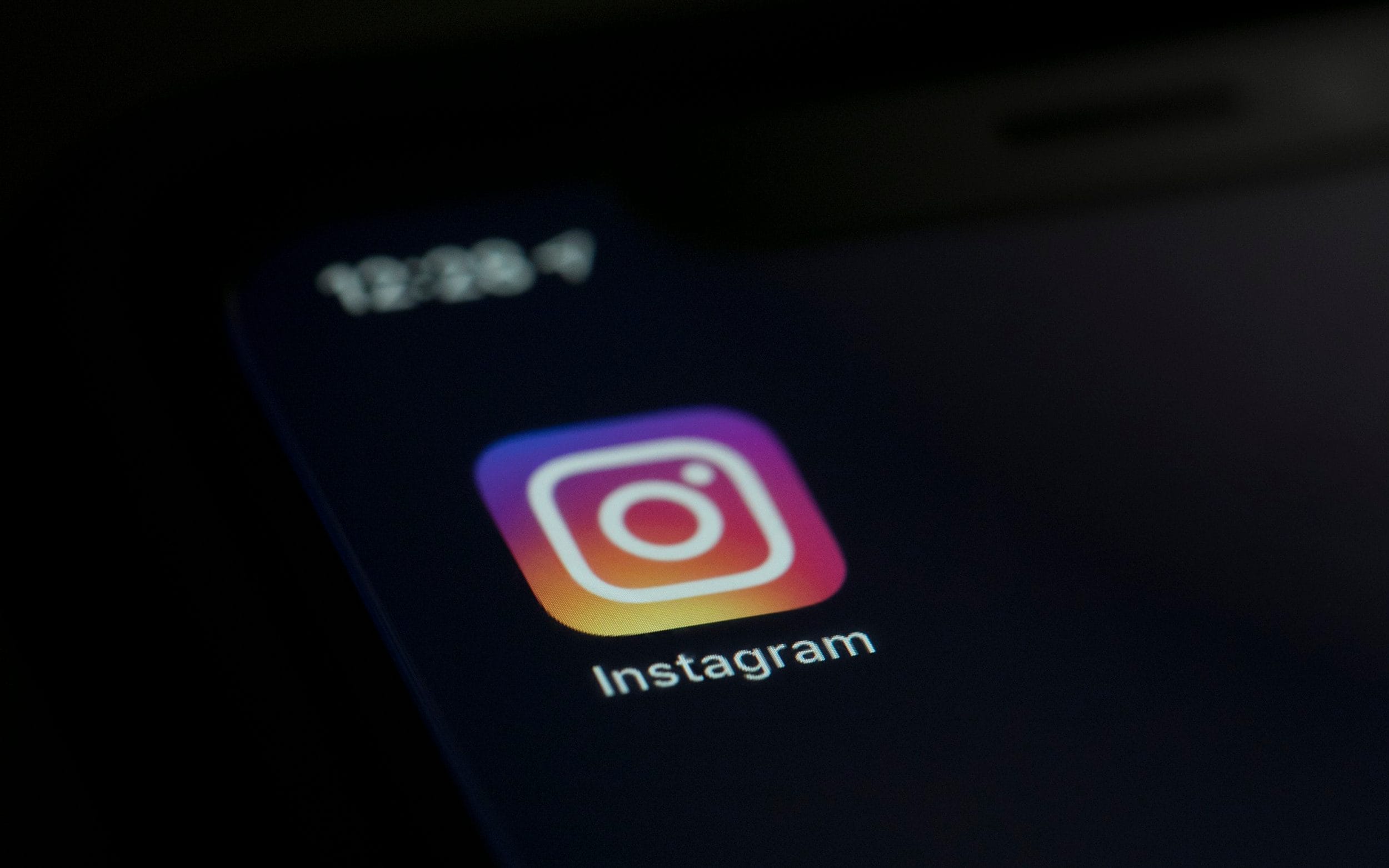 Following analysis of the phone, officers found 120 illegal images including 36 category A images, as well as 53 images of extreme pornography.

The children depicted in the images found on the phone were said to be aged between six and nine-years-old and the images of extreme pornography depicted acts of bestiality.

It was said that Rai worked as a caretaker but was in the situation where he was not a risk to children or young adults.

Mr Knight added that he had also engaged in sex chats on the messenger app, Kik, where he distributed the indecent images to others.

“It was unsophisticated; he used his own account in correspondence with another person to ask them: “Have you any kids sex videos?”, he said.

“The user sent him images which were not indecent images and he replied by sending them a category A image and said: “Any younger because I seen that one.” 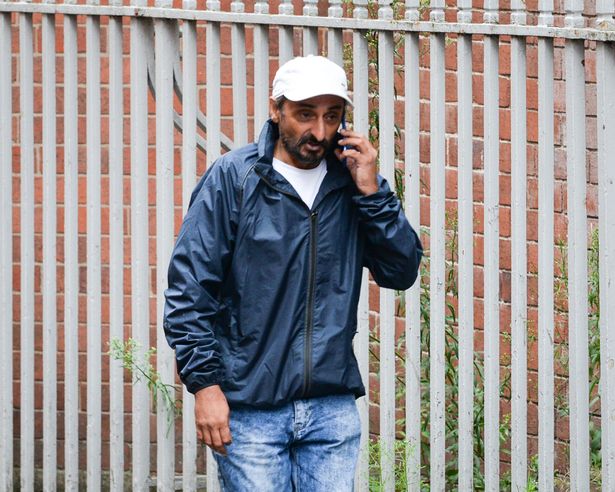 He was said to have eight previous convictions for 17 offences, none of which were of a sexual nature.

Turning to mitigation, the sentencing judge concluded that whilst the custody threshold had been crossed, a court order would be more appropriate in supporting Rai.

His defence counsel, Anna Chestnutt, told the court that her client would be eligible for unpaid work as he has a manual job.

She added: “Your Honour has put my client in the best possible situation so I don’t seek to address you further.”

Sentencing, Recorder Ciaran Rankin said: “There was quite an obvious trail leading to your account.

“You have shown little insight into the impact of your offending in the presentence report and your offending quite obviously threw lives into disarray.”

“Your timely guilty plea and that you have nothing of a sexual nature on your criminal history and the fact there has been a significant delay mean that the sentence can be suspended.”

Rai, of Hornby Road, was handed 18 months imprisonment which was suspended for two years, and was ordered to complete the Maps for Change programme, as well as 10 days of rehabilitation activity requirements and 150 hours unpaid work.

He must also pay £425 court costs, and was made the subject of a Sexual Harm Prevention Order and the Sex Offenders Register.