Professor Brian Cox called for a ban on using "the British people" in "political discourse" dubbing the term as "nonsense".

The famous English physicist and former musician is best known for presenting a string of science programmes including his BBC ‘Wonders of…’ series. 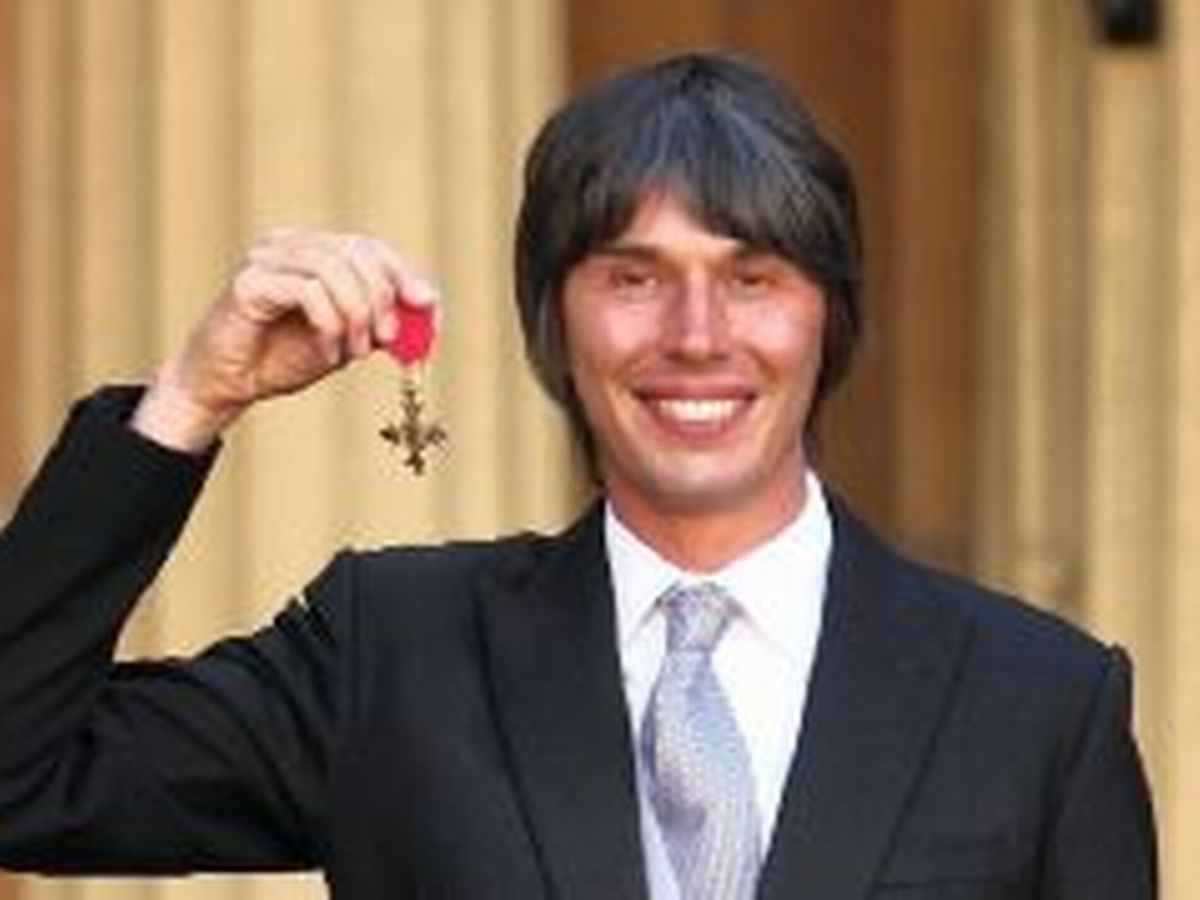 Prof Cox is the author or co-author of over 950 scientific publications and can often be seen giving his expert opinion on scientific breakthroughs on his social media accounts.

But he also decided to delve into the world of politics when he replied to a tweet by Home Secretary Priti Patel on plans to intercept migrants crossing the Channel.

She wrote: “We need the cooperation of the French to intercept boats and return migrants back to France.

“I know that when the British people say they want to take back control of our borders – this is exactly what they mean." 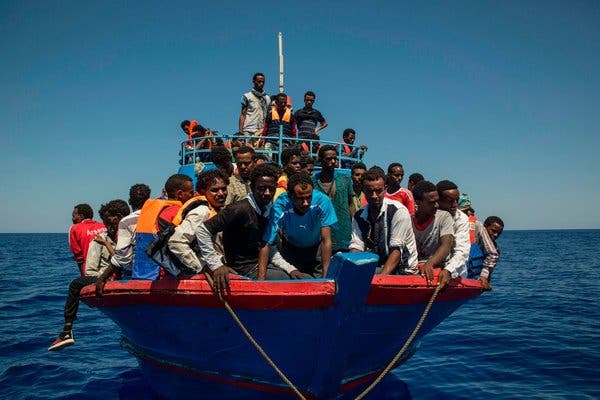 Professor Brian Cox delved into a woke rant in response.

He replied: “I’m so sick of this ‘the British people’ nonsense.

“It’s inflammatory and divisive and also errant vacuous nonsense with no meaning in a multi-party democracy.

“The phrase should be banned from political discourse.”

Prof Cox has long been an opponent of Brexit and called for another vote on the issue, despite the UK deciding to leave the EU.