At least four people are confirmed dead and 15 others injured after a car ploughed into them in a pedestrian zone in a German city.

Witnesses in Trier described a horrifying scene as a Range Rover "deliberately" crashed into people - sending them and a baby's pram flying into the air - as it raced through a pedestrianised zone at a speed estimated to be 40mph. 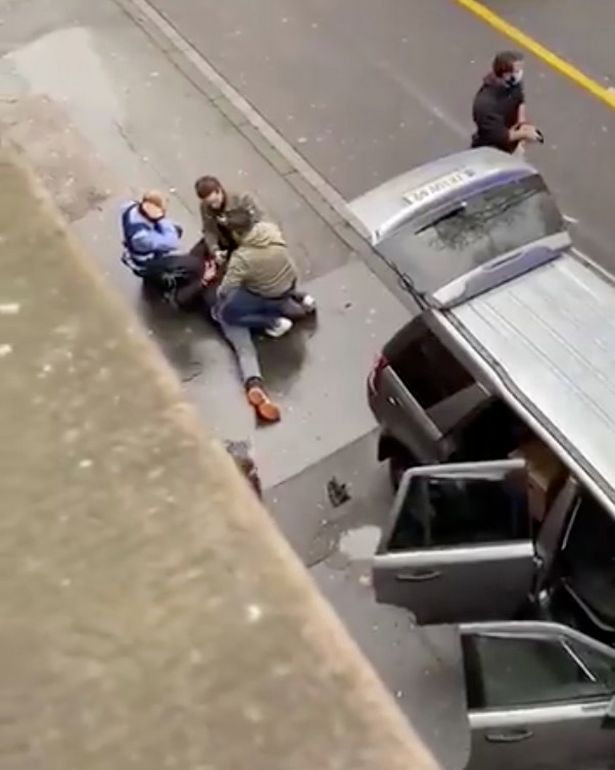 A witness said the Range Rover was driving at high speed and people had been thrown through the air.

Another witness, who was watching from her store, said she saw a baby carriage fly through the air as victims were run down at the main market.

People ran screaming into her shop in a panic as they tried to find a safe place. 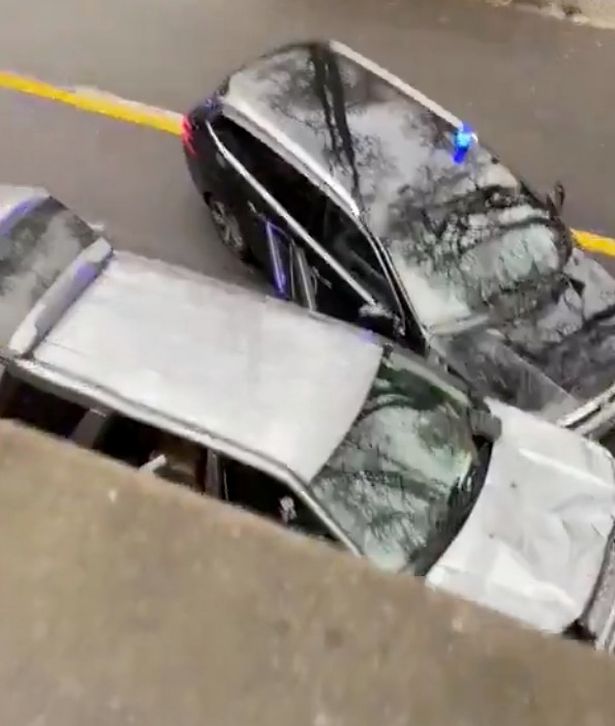 A male victim who was hit by the Range Rover died in front of a store nearby.

A female victim also died at another location close by.

At least another 15 people were injured in this attack. 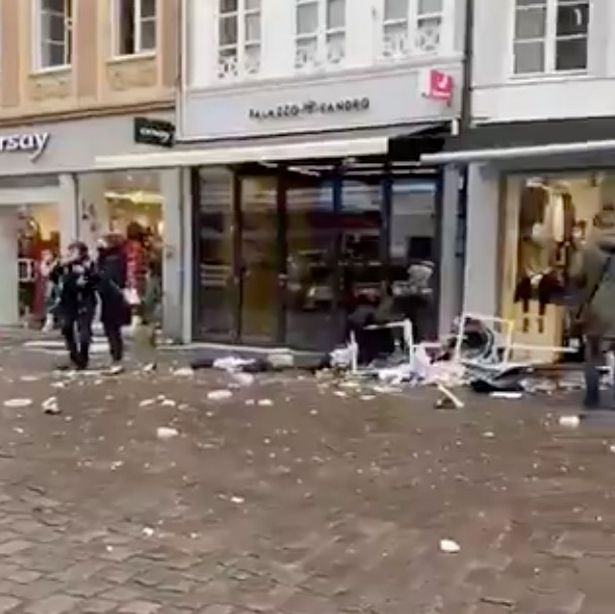 The city centre was cordoned off and helicopters were circling overhead.

Police arrested the driver of the Range Rover that had significant damage to its front end after it collided with an unmarked police car during a dramatic takedown.

The driver has been detained by police.