Blackburn: Another British Pub will become a Mosque

Permission has been granted to convert yet another British Pub into a Mosque.

A previous attempt to turn the Little Harwood Inn in Whalley Old Road, Blackburn, into a Mosque and Madrassah (Islamic Education Centre) was abandoned last March. 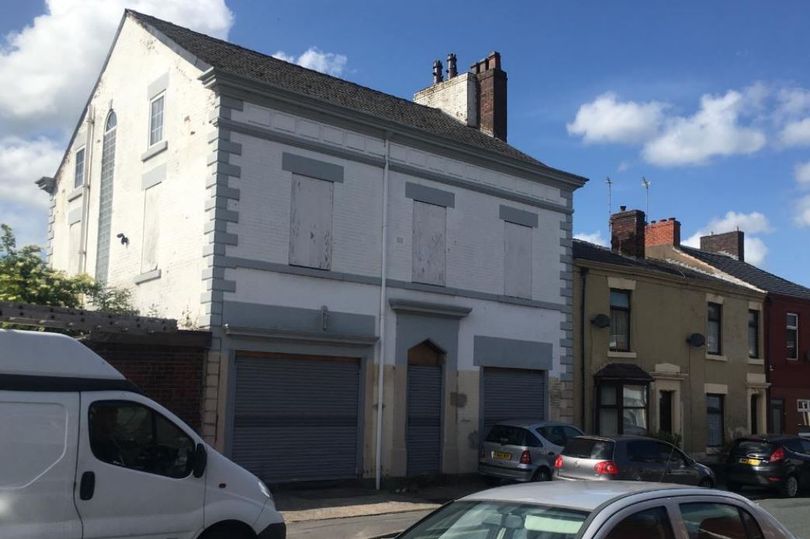 However, a second bid to convert the former pub has been approved by councillors.

Despite seven objections, a revised proposal from Blackburn-based Islamic organisation Dawat-e-Islami has been granted permission to go ahead by Blackburn with Darwen Council Planning Committee.

Ishtiaq Hussain from Dawat-e-Islami told the online meeting that the organisation planned to invest £500,000 in buying and converting the building.

A two-storey red brick barn in its rear yard will be demolished. 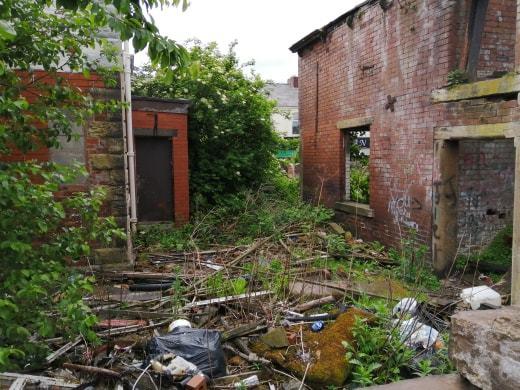 Conservatives Cllr Paul Marrow and Cllr Jacqui Slater expressed concern about road safety and whether the children would be at risk.

Council planning manager Gavin Prescott said there was a nearby pedestrian crossing and access and departure for vehicles to the car park would be from different entrances on Wareham Street and onto Whalley Old Road.

He said marshals would also assist in ensuring road safety during Mosque services and Madrassah sessions, adding most attendees would come by foot.

Mr Prescott said the redevelopment of the building ‘represents a viable and sustainable form of development within a key building’ on a key arterial route into Blackburn.