A BBC radio presenter died in hospital after she suffered blood clots after receiving the AstraZeneca vaccine.

Lisa Shaw, who worked for BBC Newcastle, developed “severe” headaches a week after having the jab and fell seriously ill a few days later, relatives said in a statement.

The 44-year-old died at the Royal Victoria Infirmary, Newcastle, on Friday afternoon having been treated in intensive care for blood clots and bleeding. 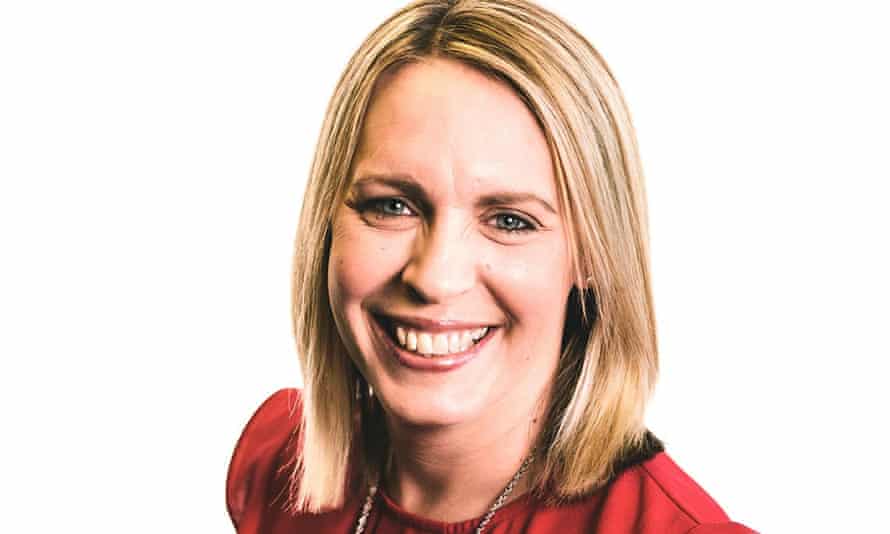 People under 40 in the UK are being offered an alternative to the AstraZeneca vaccine following reports of extremely rare blood clots on the brain coupled with low blood platelet count.

It confirms an investigation into Ms Shaw's death will be held and lists a "complication of AstraZeneca Covid-19 virus vaccination" as a consideration.

The document does not determine a cause of death - that will not be issued until the investigation has been completed. 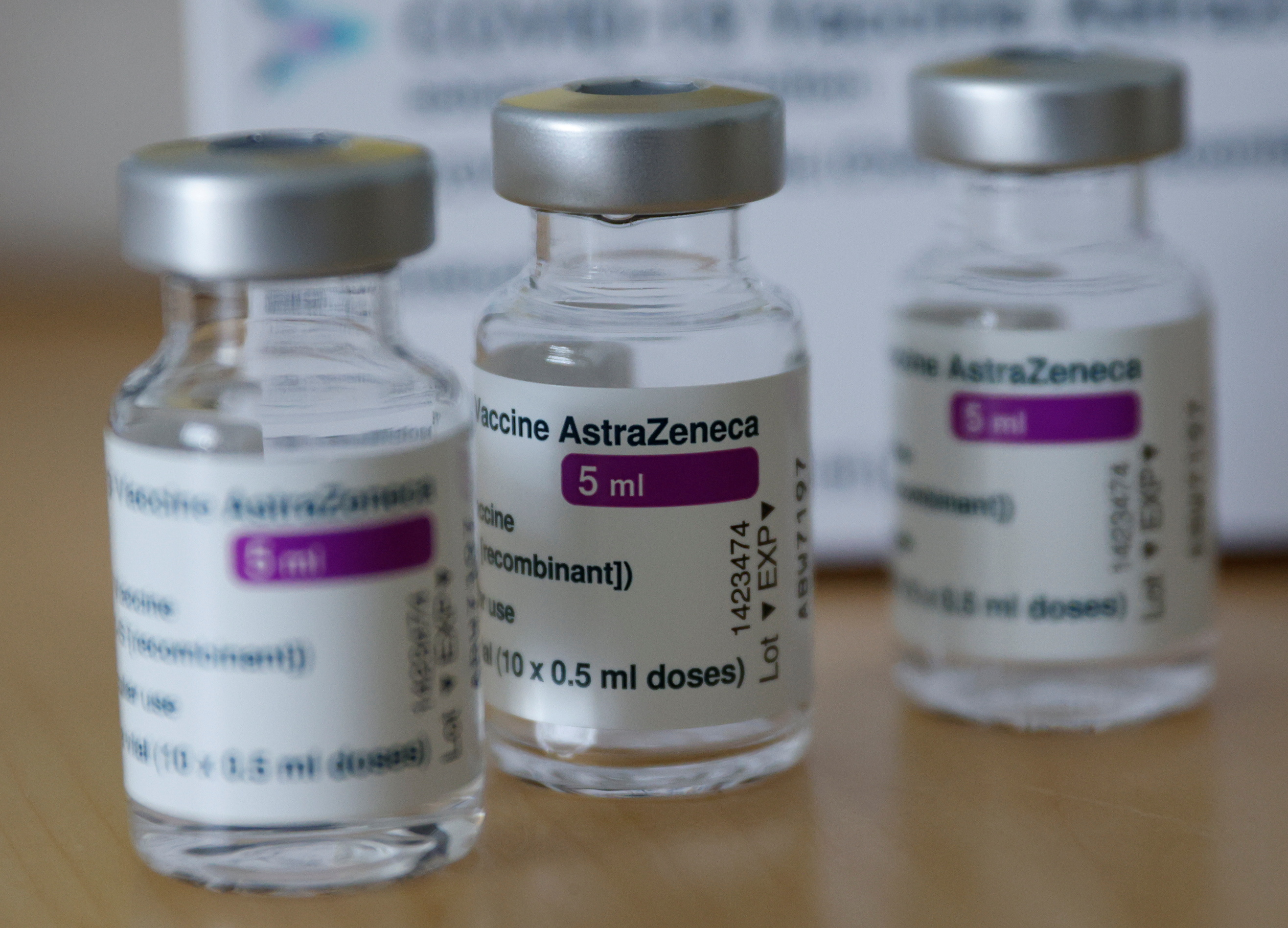 In a statement released by the BBC, the mother-of-one’s family said: “Lisa developed severe headaches a week after receiving her AstraZeneca vaccine and fell seriously ill a few days later.

“She was treated by the Royal Victoria Infirmary’s intensive care team for blood clots and bleeding in her head.

“Tragically, she passed away, surrounded by her family, on Friday afternoon.

“We are devastated and there is a Lisa-shaped hole in our lives that can never be filled.

“We will love and miss her always.

“It’s been a huge comfort to see how loved she was by everyone whose lives she touched, and we ask for privacy at this time to allow us to grieve as a family.”