A man had sex with his friend's dog and joined a WhatsApp group chat with other paedophiles to discuss images of child abuse.

Bilal Akalwaya, 51, has avoided an immediate prison sentence for a catalogue of sickening crimes that saw him "encourage" the dog to penetrate him and download hundreds of horrific images showing children as young as three being abused.

Prosecutor Jade Edwards told Leeds Crown Court on Monday Akalwaya, of Hyrstlands Road in Batley was to be sentenced for two different groups of offences - the second of which took place while he was under investigation for the first. 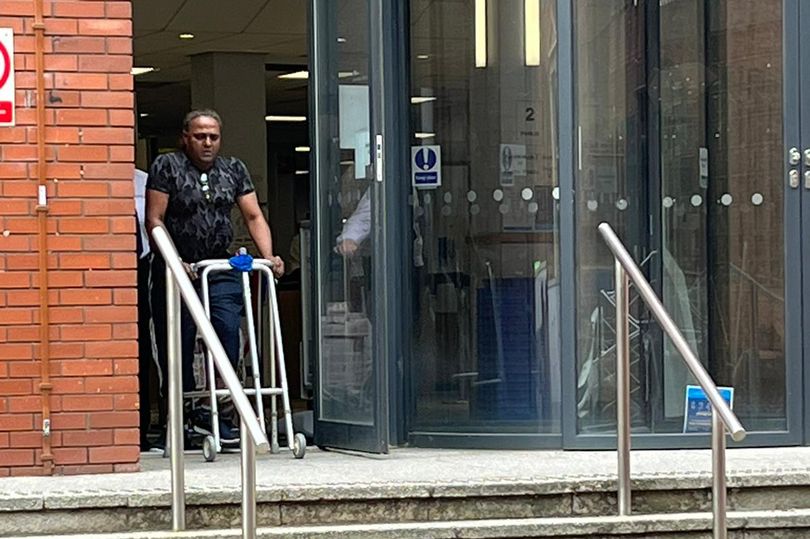 She said West Yorkshire Police executed a warrant at his home on May 14, 2019, and two mobile phones were seized.

"Analysis disclosed material for counts one to five," Ms Edwards said, "Across the two mobile phones there were 81 category A [the worse kind] images, 236 category B and 266 category C. There were also extreme pornographic images. The age range of the children involved were three-years-old to 16 or 17 years-old. The category A images were at the lower end of that age range."

The court heard there was no evidence that Akalwaya - who attended his sentence hearing with luggage - had distributed these images, but there was a WhatsApp group chat he was a member of. 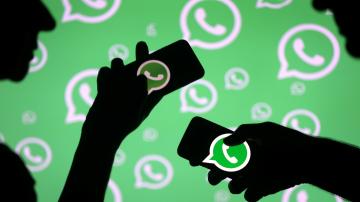 Ms Edwards said: "It involved him in a group conversation expressing an interest in indecent images of children. There was also a moving image of the defendant having sexual activity with a dog and encouraging it to penetrate him. The location was at his home."

Due to his ill-health, officers returned to arrest Akalwaya on February 2, 2021 and a further five devices were recovered and sent for analysis. The devices were found to contain more indecent images of children and images depicting beastiality. Ms Edwards told the court these were accessed between May 18, 2014 and February 4, 2021. They featured 84 extreme pornographic images as well as images at categories A, B and C.

Ms Edwards said: "He admitted to beastiality and said it was a friend's dog." 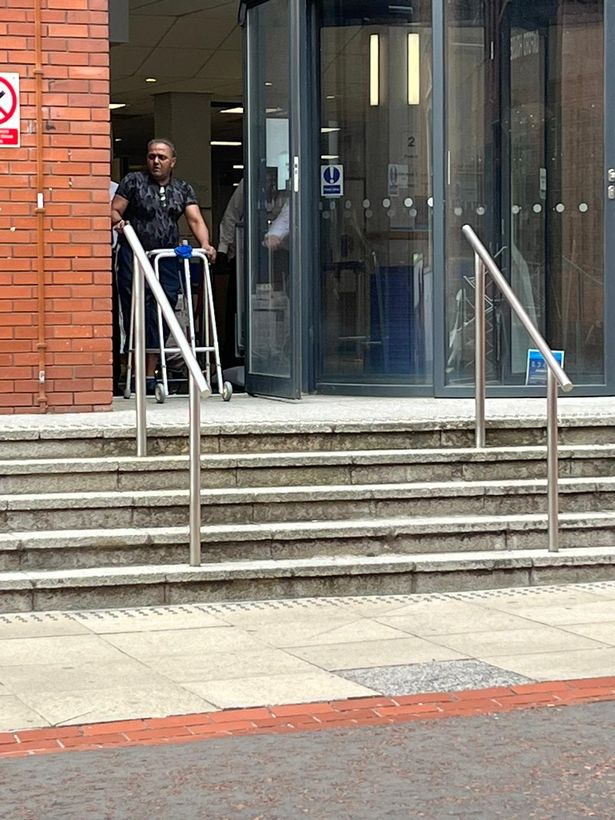 The court heard he had pleaded guilty to sexual intercourse with an animal, possession of extreme pornography and possession of indecent images of children at an earlier plea, trial and preparation hearing.

Mitigating, Amanda Denton, said a pre-sentence report had been submitted to the court. His Honour Judge Tom Bayliss said Akalwaya would be handed an eight month sentence suspended for a year and made the subject of a ten-year Sexual Harm Prevention Order.

He said Akalwaya would also have to undertake 30 rehabilitation activity requirement days and notify police of any changes to his address for the next ten years.

The judge said: "He must cooperate with the probation service and he must not commit any further offence. If he does what he has been asked to do then that will be the end of it. If he commits any further offences he will need the suitcase that he brought with him today, should he return to court. He will also need the suitcase if he doesn't comply with what the probation service require of him, because he will be returned to court and whatever his health difficulties he will be sent to prison."