A poll has revealed that growing public fury at the 'pingdemic' has led to a mass revolt against the NHS Covid app and self-isolation rules.

Nearly one in four people have either deleted or switched off the app, whilst millions more say they will refuse to isolate if they are 'pinged'.

The backlash has been fuelled by the row over Boris Johnson's initial attempt to avoid going into self-isolation after he was in contact with Health Secretary Sajid Javid, who contracted the virus. 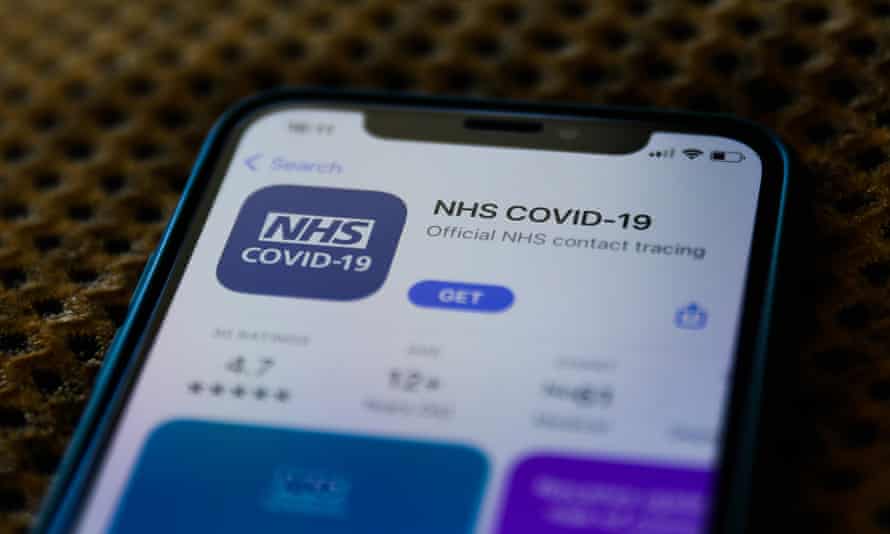 Vast numbers have been told to self-isolate by the NHS Covid app - which indicates they may have been in contact with someone who has gone down with the virus - despite the fact that the majority of people who have been 'pinged' are not infected.

According to the poll, 23 per cent of the public have either deleted it from their electronic devices or turned it off.

Nearly one in five (18 per cent) of those who have ditched the app have done so since the self-isolation fiasco involving Mr Johnson and Rishi Sunak at the weekend. After being told they had been in contact with Mr Javid, the pair planned to use a testing scheme loophole to avoid having to go into isolation – until public outrage forced them into a U-turn. 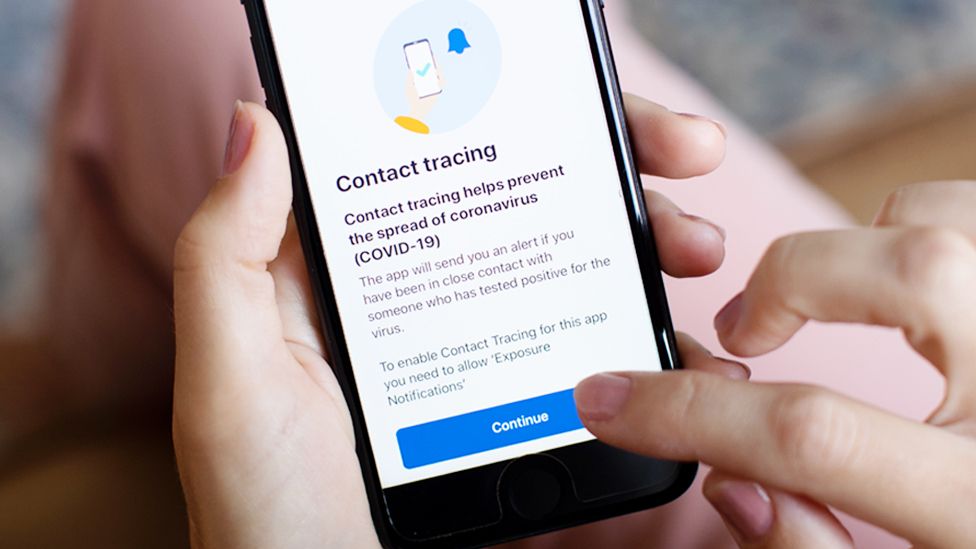 Among those still using the app, one in four (24 per cent) say they are considering abandoning it.

More than six out of ten (62 per cent) maintain the conduct of Mr Johnson and Mr Sunak will make the public less likely to obey self-isolation rules – 72 per cent say it will lead to greater numbers deleting the app.

And more than three in four (76 per cent) say the episode shows senior Conservatives believe there is 'one rule for them and another for everyone else', according to the poll.