It is estimated that 6.8 million baby girls will be killed across India by 2030 because of the persistent use of selective abortions.

Selective abortions are resulting in a genocide of baby girls as mothers are ever more regularly choosing to kill their unborn child for not being male.

Academic researchers from King Abdullah University of Science and Technology in Saudi Arabia have projected the sex ratio at birth in 29 Indian states and union territories.

The research covers almost the entire Indian population and takes into account each state’s desired sex ratio at birth and the population’s fertility rates. 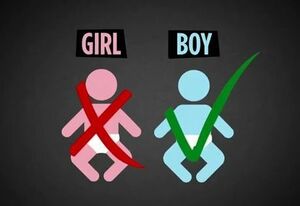 The cultural preference for a son was found to be highest in 17 states in the north of the country, with the most populous state of Uttar Pradesh showing the lowest number female births.

The study, which was published in the journal Plos One this week, called for strengthened policies that “advocate for gender equity and the introduction of support measures to counteract existing gender biases”.

India is estimated to have a staggering 63 million fewer women since sex determination tests took off in the 1970s.

In 1994, the Indian government made it illegal to reveal the sex of an unborn child except for strictly medical purposes, with the passage of the Pre-Conception and Pre-Natal Diagnostic Techniques Act.

However, enforcement of the law varied by jurisdiction, and in much of the country the sex ratio at birth continued to worsen. 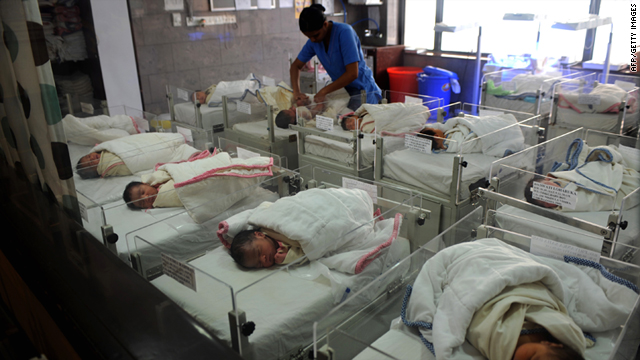 Indian police regularly arrest gangs who offer tests to pregnant women, often charging up to £400. The arrests usually follow a tipoff or the use of a pregnant woman as a decoy.

India’s ingrained attitude towards girls, who are seen as burdens as opposed to boys who are seen as breadwinners, is evident in its ratio of men to women – currently between 900-930 females per 1,000 males.

According to the UN population fund, India and China account for more than 90% of the estimated 1.2 to 1.5 million missing female births worldwide each year because of selective abortion.