There are more than 10,000 illegal immigrants who have illegally crossed the channel into Britain this year so far.

Meanwhile, the UK Home Office admit that there is a 'slim chance' of Priti Patel’s first 'migrant flight' to Rwanda actually taking off.

The first flight is due to set off on 14th June carrying around 9 Afghans; 35 Sudanese; 18 Syrians; 14 Iranians; 11 Egyptians as well as Iraqi, Pakistani, Albanian Algerian, Chadian, Eritrean, Turkish and Vietnamese illegals. 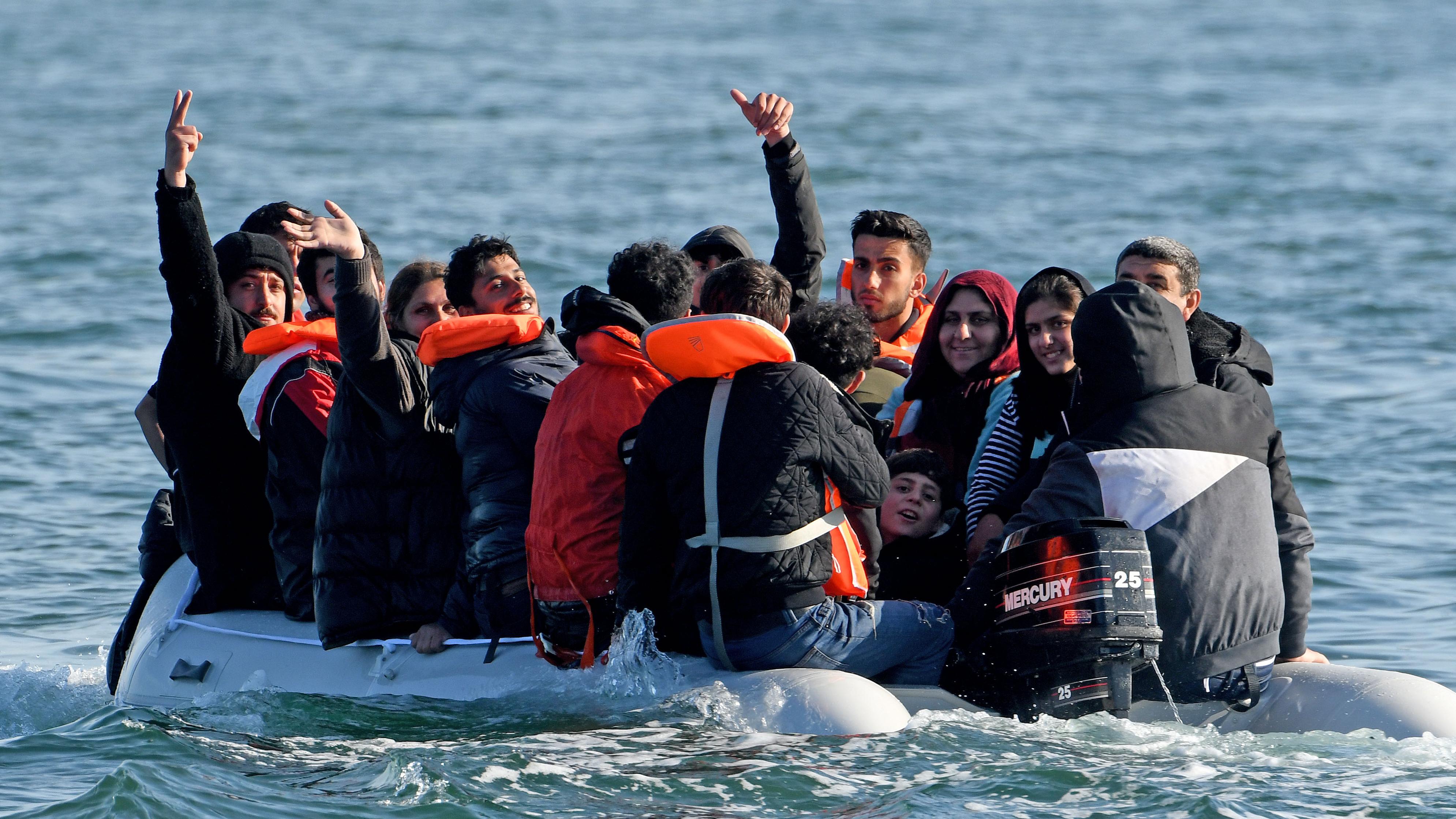 A coalition of charities and a trade union that represents Border Force staff has applied for an injunction to halt Tuesday’s operation. They are also seeking a judicial review of the policy.

The legal tactics, plus a raft of appeals lodged on behalf of individual migrants, are likely to lead to the flight being postponed pending resolution of the issues in court.

The moves highlight the scale of opposition to the Home Secretary’s plan, which she claims will save lives in the Channel and cripple the profits of people-smuggling gangs. 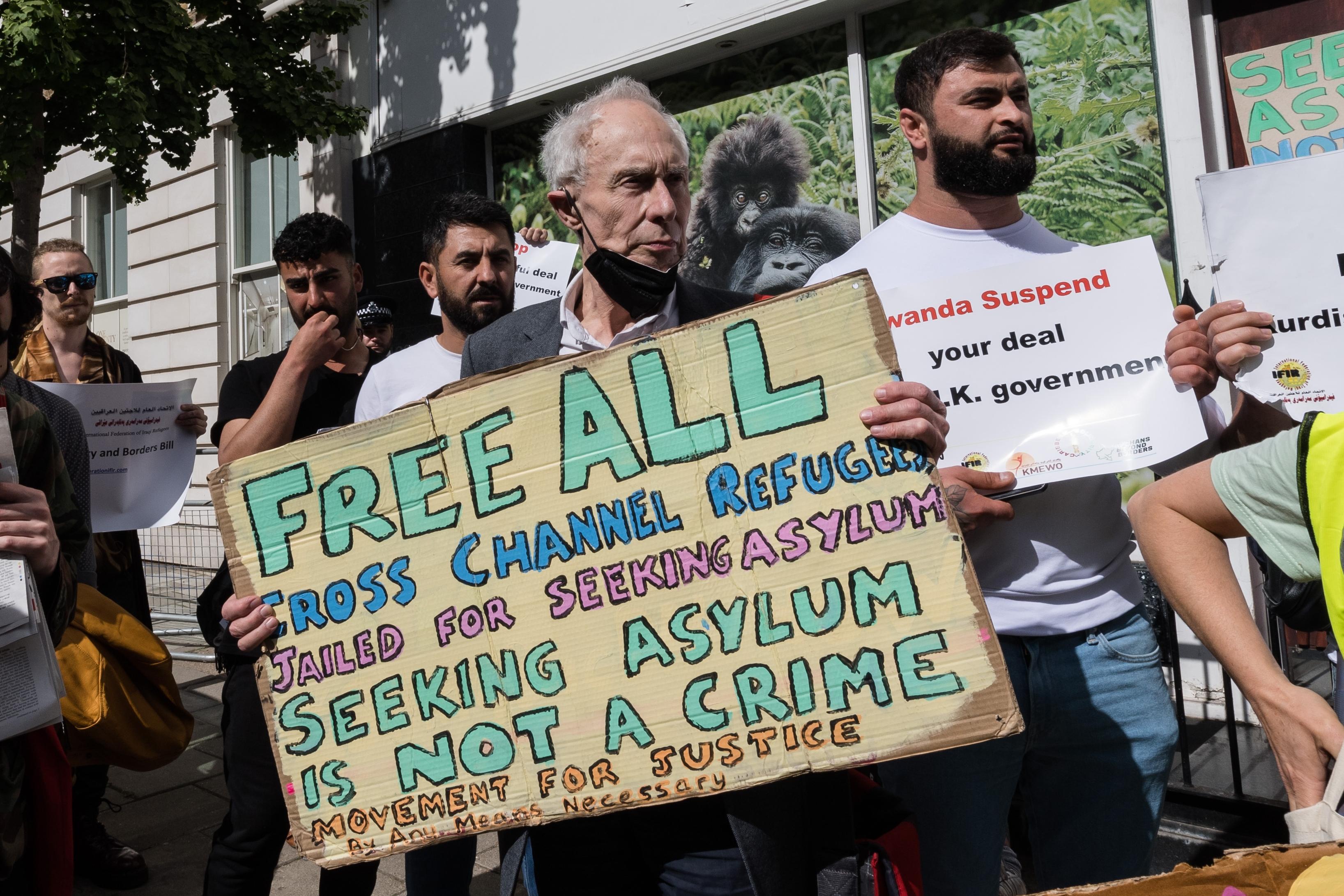 It comes as migrants arriving in Dover could soon be transported to Zambia after the country 'expressed an interest' in the Rwanda scheme.

Zambia is understood to be 'potentially interested' in signing a similar agreement with the Government, bit is holding off to see how the scheme works in Rwanda.

A source told The Telegraph: 'There are one or two countries, like Zambia, who are potentially interested.

'They will wait and see what happens in Rwanda before deciding whether it is worthwhile and the political ramifications of it.'

But Home Office insiders admitted last night that the chances of the first flight to Rwanda taking off as planned were now ‘slim’.